The first year of running after childbirth 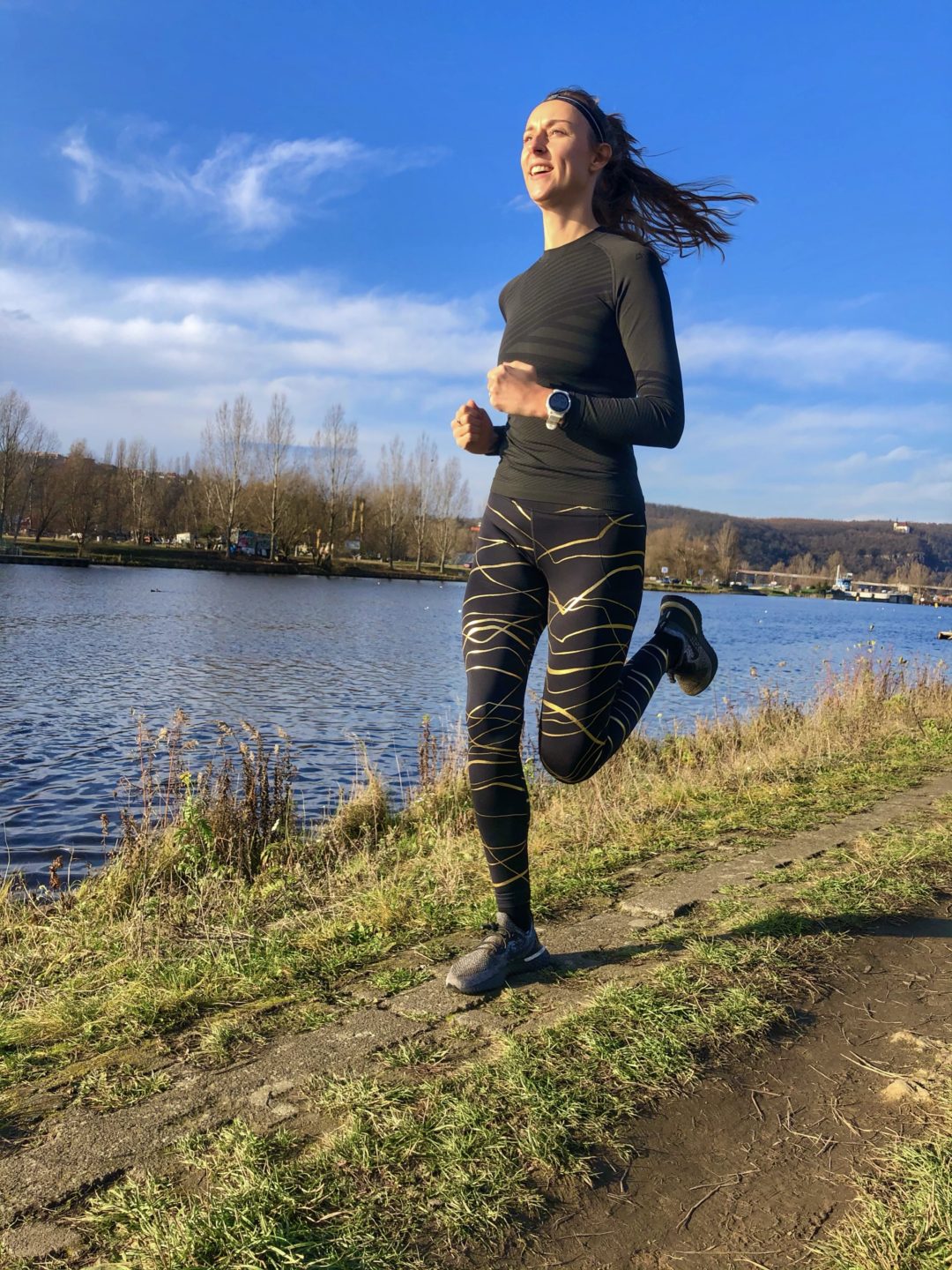 The first year after giving birth, I decided to summarize my entire running year. First of all, I became a full-time mom. Only since January 2020, three months after giving birth, that I started running a little. There was also nowhere to hurry, especially after the caesarean section. Walking with a pram up the hills is enough, and that’s how I practiced it. In the month of January I ran only 44 km, mostly with a pram, in February it was 54 km and in March I increased it to 110 km. So up to 5 months after giving birth I ran a total of about 26 km per week. For some, maybe a little, if you have children, you know that the first months with a baby do not really sleep much, without good sleep it is not possible to run well. Sometimes less means more and quality wins over quantity. I don’t let myself be influenced by other people who care mainly about a large number of km and at the same time they don’t get better results in running. On the contrary, sooner or later they will be injured. This is not for me, I focus on quality running training to run faster then. I always run 4 to 5 times a week. Regularity, perseverance, discipline and strong will are what I follow in sports. I always compare myself only, and even though I am only running for the second year, I met my expectations for 2020 beyond expectations. In addition, I managed to set a personal record of 5 km at 22:30. In 2018, my best performance was 23:59. I ran that for the first year then and I ran only 752 km in a year. In 2019, I didn’t run due to pregnancy.

I often get questions on social networks if I have moments when I don’t want to run. Ever since I have a baby, I haven’t thought about whether or not I want to run. When there is time for an hour of running, where the husband looks after the child, whether it is before his work or after work, I put on my sneakers and I run. With a child, one suddenly chooses one priority in life that fulfills him and wants to devote time to it. Some have the priority of cooking, some want to have their house perfectly cleaned, some like to draw, some swim or do yoga or meditation. For me, meditation is a run, and even though I have days when it hurts more and I have harder running trainings, I never ask myself why I do it at all and that I don’t like it. I don’t have specific running trainings for every day, it also depends on whether I sleep at all, because I have a small child. If I feel devastated and sleepless, there is no point in giving interval training that day. I listen to my body a lot and even though I really like running, it’s not the most important thing in the world.

Another big topic is running with a pram. I’ve written an article about this before. In the winter months, running with a pram is not pleasant for me. The child is much heavier and I do not run with him at all at sub-zero temperatures. In addition, I learned from a physiotherapist that when running and holding the stroller with one hand, there is also a certain muscular imbalance and so problems with the musculoskeletal system may follow. After the birth, I ran practically only with a pram, there was no possibility of babysitting for a week, we don’t have a grandmother or aunt nearby. Now that has changed thanks to my husband’s work at the home office. That’s why I almost don’t run with a pram anymore. If there is no space for babysitting, I will park a pram with a sleeping child in it at the athletic stadium and I also have space to run interval training.

My goal for 2021 is primarily to accelerate to 5 km and 10 km and to set personal records at races in these distances. I never run at full speed in training, that’s what races are for. Long tracks like the half marathon and marathon do not attract me. At such distances, longer regeneration is required. I’m also happy enough not to overload my body unnecessarily. An hour of quality running training is more valuable to me than X hours of still slow running. 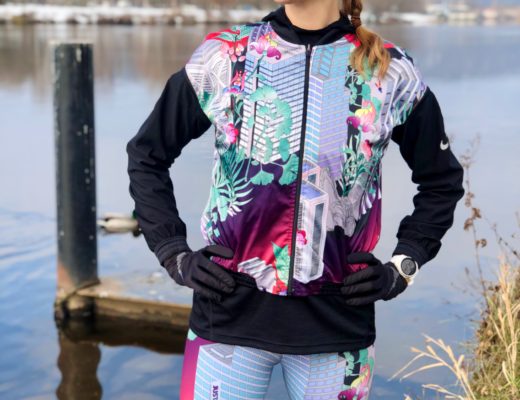 How to set your priorities in life 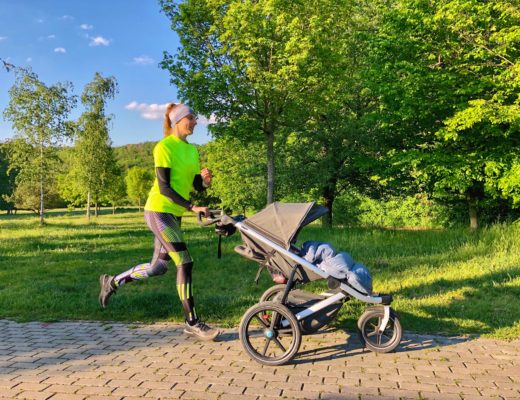 Why is active movement important to me? 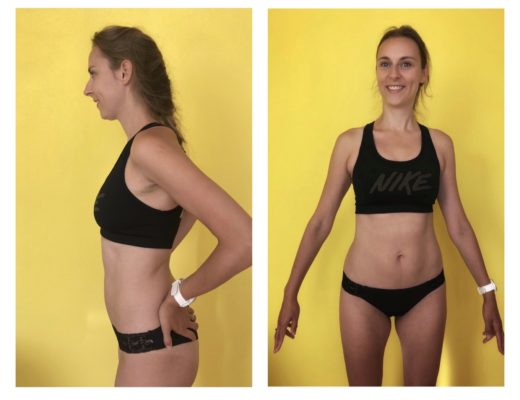 Get a figure back after the birth of my baby